The islam360 mobile app is an islamic app which is a best resource of islamic knowledge with references. 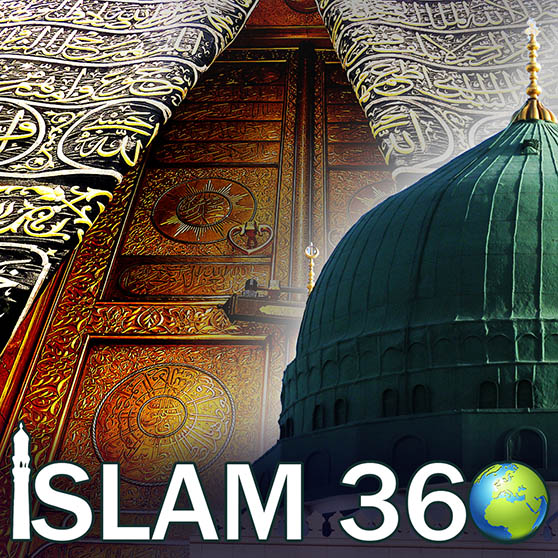 Or you can get islam 360 app free download for pc windwos 10 from this Link.

You can find it by typing “Islam360” in playstore.

The Quran (قرآن) is the final Holy Scripture of God. It is the word of God (Arabic: الله Latin: Allah) verbatim and to the letter revealed to the Noble Prophet of Islam, Muḥammad (مُحَمَّد) [peace be upon him and his progeny], directly or by means of the archangel Gabriel [جِبرائيل]. It is the only Holy Scripture, believed by Muslims that has not been altered or distorted, unlike the previous ones such as the Gospel or the Torah, which Muslims believe they have been distorted and altered greatly. From this point arises the importance of the Quran.

It is the everlasting and living miracle of God’s final prophet, not only because it has been free from distortion, but also due to its inimitable eloquence, beauty, and style. The Quran has said that it is a guidance for those who fear God.1 The Quran itself challenges people to bring its like, even a single surah, if they can,2 asserting that they will never be able to do so.3

In the Quran, God Almighty has stated:

“Indeed We have sent down the Reminder, and indeed We will preserve it.” 4